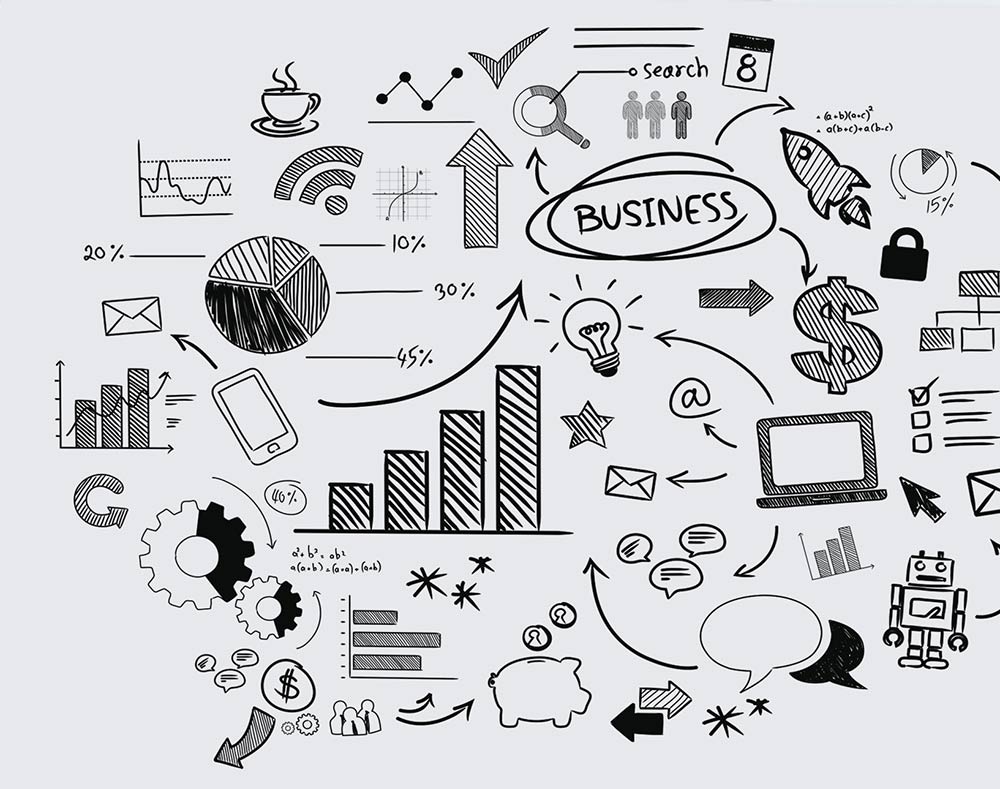 ​A summary of the issues we think are relevant now and going forward. It’s not a riveting read but there’s quite a lot going on. Please read it and I can provide more detail where required, unless HMRC haven’t made up their mind yet.

The point at which the 40% tax rate applies, is £46.35k, ignoring the things that increase that level, such as pension contributions and charitable donations. The additional rate sticks at 45% on income exceeding £150k.

Transfer of allowances between couples
Married couples where one person has unused tax relief can transfer up to £1,185 to the other and save a maximum of £237. This only works where neither of you is a higher rate taxpayer.

CT rates
Down to 19% for accounting periods starting 1st April 2017. Due to go down to 17% and perhaps even lower.

CT Losses
Generally, there’s been a relaxation of the rules whereby there is more scope to use them BUT HMRC have restricted the amount that can be claimed for larger businesses. This is unlikely to affect you.


Tax free childcare
In the process of being phased in. For every £8 paid into a childcare account the government will pay in £2 up to a maximum of £500 for 3 months. It is available to parents working over 16 hours per week. You will not qualify if you expect to earn more than £100k in the year.

The childcare voucher system involving employers will continue but no new schemes can start after 5.4.18.

Buy to Lets- restriction of interest relief
The effect of this will start to bite from now on. The next phase of tax returns will exclude 25% of the interest paid from the rental calculation and include it as a tax reducer. This will not make a big difference to basic rate payers on the whole but it could push an individual into the 40% tax bracket when more of the interest is restricted over the coming years.

Mortgage applications – income verification
NB HMRC have access to these to check that their record of your income ties in with what you’re telling the B Soc.

Aside from that, lenders should now accept our version of the SA302 for income verification along with the HMRC tax year overview all of which I should be able to provide instantly. HMRC will no longer provide forms SA302.

IR35 in the private sector
HMRC have already imposed PAYE on government departments who use contractors. It is looking increasingly likely that this will be introduced for the private sector. This will affect businesses who pay contractors via their personal service companies. The effect is punitive and means that end user will play safe and deduct PAYE even if it is not actually due.

Car benefits
These have never been popular with HMRC. Diesel cars are a particular ‘bete noire’ and have also resulted in a higher tax bill. HMRC have increased the diesel supplement from 3 to 4% from 6.4.18 as well as increasing the car benefit percentage by 2%. Company cars can sometimes be better funded via an increase in pay and run privately, but it does make sense to check because low business mileage users may remain better off with a company car.

PAYE
Employer allowance: £3k per annum, but single employee companies can’t have it.

Payments under salary sacrifice change from 1st April. Pensions and childcare are fine. Most other arrangements are not: gym memberships will be taxable. Existing arrangements other than the exceptions are taxable from 6.4.18.


Sage payroll
There will be an update for the end of the (tax) year. Please download it in plenty of time. If you don’t, you may not be able to do the payroll end of year process and you’ll panic.

Inheritance tax relief re homes
Started in April 2017. The existing relief of £325k each will be supplemented by a further £125k each from April 2018 increasing incrementally to £175K over 3 years in respect of homes passed to children/grandchildren. Downsizing relief will be available in respect of houses sold on or after 8.7.15. The extra relief is withdrawn incrementally for estates over £2m.

Making Tax Digital
The latest on this is that all VAT registered businesses with turnover over the thresholdwill have to make quarterly reports under MTD from 1.4.19. This will require different software, so those businesses who submit their VAT returns via the HMRC log in will no longer be able to do so from that point. You will be able to calculate your VAT on a spreadsheet if you prefer that, but you will need to acquire (API enabled) software that can connect to HMRC and file your returns direct.

You will have the option to handle this yourselves or use an agent (us/your bookkeeper) to do it for you.

There is no change to the due dates etc

From April 2020 other taxes will be brought into MTD.

Common reporting standards
It sounds harmless but it is an unassuming name for an aggressive plan by HMRC to tackle overseas tax avoidance. Overseas financial institutions will report overseas assets held by UK individuals to HMRC.

HMRC have promised to follow all of these leads to ensure that any relevant income has been reported. A client has already been targeted and has parted with an eye-watering payment.

In the meantime, HMRC have announced an amnesty to run until 30 September 2018. It’s not particularly benign, but it’s significantly kinder than the regime that will operate if HMRC discover wrong doing from then on.


GDPR
From 25.5.18 the new rules on Data Protection come into force. Businesses must protect the privacy of any individual about whom they hold information. They must follow the rules on notifying the affected individuals and obtain their consent to hold the information. You will need to prove that you are complying with the rules by putting in place training and protocols.

Individuals have a right to access any stored information and businesses will have to be able to produce this on demand. Any request that the information be deleted must be completed.

Penalties for noncompliance could be between 2% and 4% of global turnover depending on the severity of the failure.

Bitcoin/crypto currencies
Any gains or losses on buying/selling these will treated the same as any other currency ie taxable. Any trade of goods/ services using crypto currencies is still taxable.

And Finally
An Analogy
If HMRC ran a café, it would drag in passers-by, force them to cook their own meal then fine them for overcooking it. A little later it would publish a ‘spotlight’ on how to cook said meal and double the fine.
(I pinched this from the lighter side of Accountancy and Tax)