After the birthday flowers uproar, a recent article in a weekend newspaper has caused further unrest. 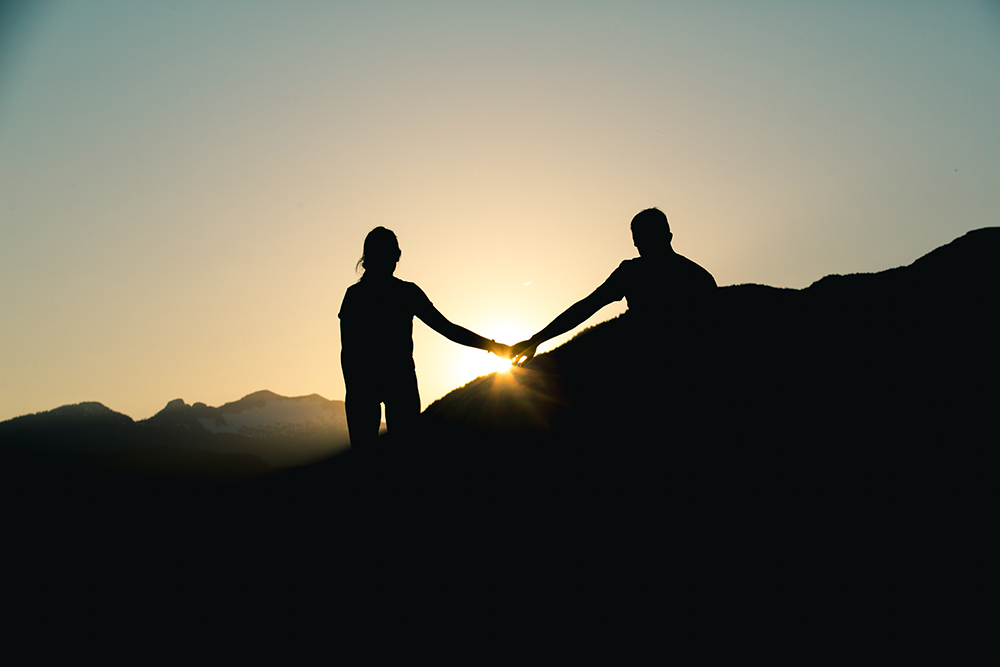 After the birthday flowers uproar, a recent article in a weekend  newspaper has caused further unrest.
The basic gist of which, was a young mother, who bitterly resented her husband's lack of involvement  in domestic drudgery and wrote a book about it. I can't imagine why but this caught my imagination and I waved it at  my husband (stony ground) and other male colleagues.
The article featured a quiz with multiple choice questions, the  answers to which, scored points which, in turn, produced an opinion on  the health, or lack thereof, of the couple's relationship.
We are unable to reproduce said quiz for copyright reasons.  One male colleague (rather rashly, in my view) took it home and was mortified when his wife scored him with mainly B and Cs (bad) and  actually confessed to a 'needs work' score in the bedroom department. I suspect my husband was forewarned and scored me as all As. He operates on discretion being the better part of valour, especially as > I can get handy with a fork when roused.