What is 'Making Tax Digital'? This is a big deal. HMRC’s ultimate objective is to drive the self-employed (others) into paying tax monthly ideally on the basis of what goes into their bank accounts. 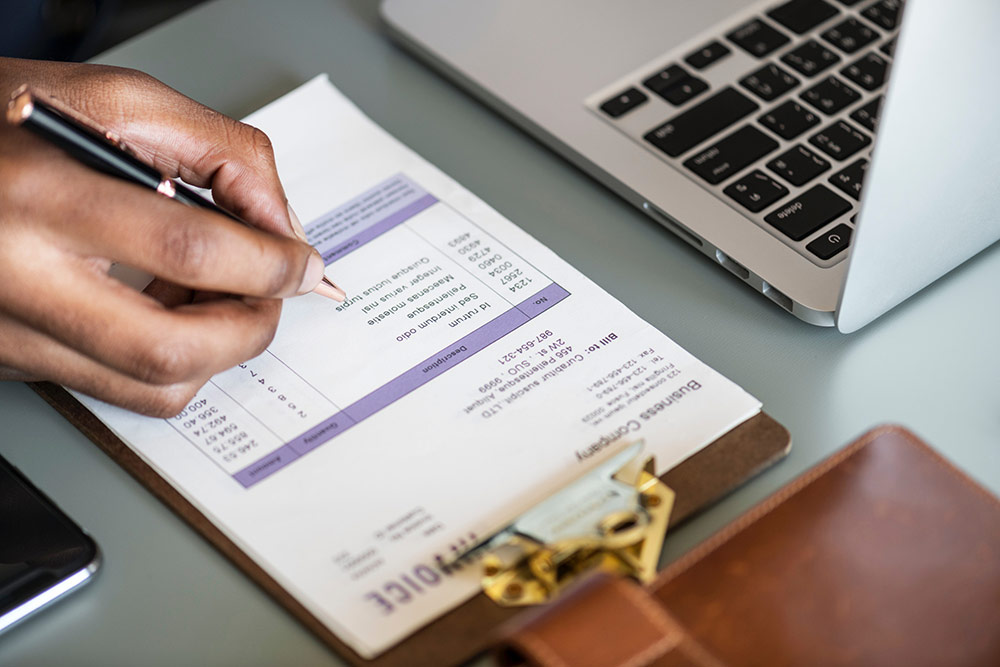 I’ve therefore faithfully reproduced the missive issued by our consultants Francis Clark, which takes a rather less reactionary view of the world.

What is ‘Making Tax Digital’?
Making Tax Digital (MTD) is part of HMRC’s plan to transform its current system into one of the most digitally advanced tax administrations in the world. Their vision is that paper tax returns will be abolished and digital records will enable taxpayers to update HMRC frequently on their tax position and therefore have a ‘real-time’ idea of their tax liabilities. The intention is that a taxpayer should not have to tell HMRC something that HMRC should already know.
HMRC’s plans are still evolving and they recently released six consultation documents on the various aspects of how MTD will work. Although we don’t yet have all of the answers, we do have a broad framework within which MTD will sit and how HMRC see it working. MTD builds on real time information (RTI) which is already in place for PAYE and the plan is that RTI combined with digital tax accounts will enable paper notices of coding to disappear.
The starting point is for every taxpayer to have a digital tax account through which they can access their tax affairs and state pension entitlements.

Do I have a digital tax account?
Yes. These are already in place, although you may not have activated yours yet. This needs to be done via the Government Gateway at: www.gov.uk/personal-tax-account.

What will MTD mean to me?
HMRC want to abolish annual tax returns. Business owners and taxpayers with property businesses will need to update HMRC every quarter (or more frequently if one chooses) with details of their income and expenditure. This will be done via software no later than one month after the end of the quarter.

However, even with quarterly reporting and more use of the cash basis HMRC recognise that there will need to be an ‘end of year’ report for such businesses to make adjustments and confirm that the data supplied throughout the year is correct. This will be due nine months after the end of the accounting period. Apart from some limited exemptions and the few ‘digitally excluded’, everyone will have to move to this system. For those without business income and property income then the government’s ambition is that information will be obtained from various providers so avoiding the need for an annual tax return.

Probably, yes. There are very few concessions. Taxpayers with business or property income below at least £10,000 will not be required to make quarterly returns, nor will the ‘digitally excluded’. HMRC want to apply the current VAT online filing exemption definition to MTD. This provides exemption on grounds of religion, disability, age, remoteness of location or inability to do so for any other reason.

When does this start?
The idea is that quarterly reporting will start from April 2018, but will be phased in. HMRC’s preferred way is that updates will begin on the first day after the end of the accounting period following 5 April 2018. Unincorporated businesses with income between £10,000 and a yet to be defined upper limit will be able to delay the commencement for one year.
What is the cash basis? Should I be using it?
Accountants do not find the cash basis very useful. It doesn’t match expenses against the income to which it relates and taxes money received rather than when it is due. It doesn’t give a true picture of how a business is doing. That said, smaller businesses or property businesses may not need this visibility and tax payments will match cashflow. Property businesses will be able to use the cash basis and this will be extended for unincorporated trading businesses where their turnover does not exceed twice the VAT limit (currently £166,000). HMRC are also looking at changing the basis on which accruals accounts are prepared (for unincorporated businesses), by simplifying the adjustments made.

What if I miss an update?
Initially there will be a ‘soft landing’ period of 12 months while taxpayers get used to quarterly updating. After this, a points based penalty system will be in place where missed deadlines accrue points which once they reach a certain level trigger a fixed penalty.

Do I still need to do annual accounts?
Currently for companies the answer will be yes. However, for unincorporated entities the answer is no, you won’t. You will need to keep accounts, but these need not be annual. They can be quarterly to tie in with reporting to HMRC or they can cover another period that suits the particular business.

Do I need to change my accounting software?
Every business will need to be using a package which will ‘talk’ to HMRC’s system and developers are working on solutions to make current software integrate with HMRC’s MTD platform. Records will need to be kept digitally. It seems unlikely that Excel spreadsheets will suffice.

Am I going to need to pay my tax earlier?
At the moment, no. However, a move to real time reporting can only be a precursor to eventually moving forward tax payment dates to match the earning of the profits they are paid on. HMRC will be introducing a new option to pay tax earlier on a voluntary basis, known as pay as you go (PAYG).

I have other sources of income. How will this work?
Your personal digital tax account will be populated with other information that HMRC hold such as PAYE details, bank and building society interest, state benefits, etc. There may well be remaining sources of income such as foreign income which will require some further notification to HMRC.

What about partnerships and jointly held property?
At the moment each partner and property owner must make a return of their partnership or property income. In future only a single nominated partner or landlord will have to provide the information. The quarterly information will feed directly into individual partner’s or landlord’s digital tax accounts.

What about companies?
None of the consultation documents released yet cover companies.

Can you sort this out for me?
Yes. Although there will be a change felt by taxpayers, arguably more changes will be felt by accountants. Agents will have full access to digital accounts and will be able to guide taxpayer’s through the changes.