I've been on a tax investigation conference. It was more fun than you might think and all sorts of interesting snippets came to light which I've decided to share. 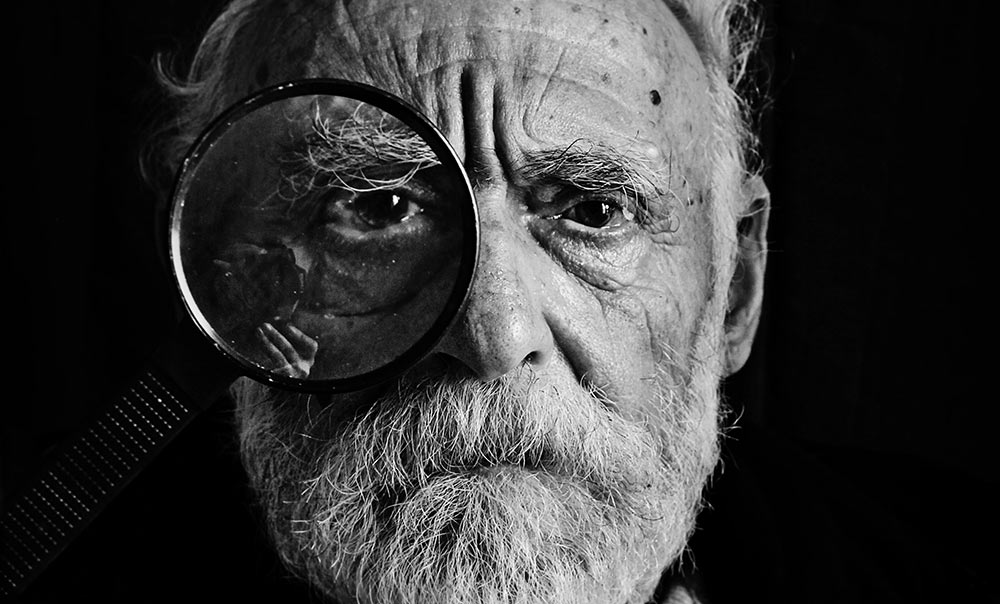 There are currently 55,000 staff which is half what it was 10 years ago (and they weren't that great then). 137 offices are closing and there will be 13 regional centres only. Hopeless if you want to see the whites of their eyes. HMRC have proudly announced that 85% of staff are adequately trained: that means that 15% (7500 members of staff) are under/inadequately trained. Investigation cases are still on the increase. Primarily these are 'aspect' cases where HMRC look at a part of your accounts eg repairs. The other winner for them is a VAT or PAYE visit. Only 9% of investigation recently have been full enquiries. HMRC want to get in 'mug you for a quick buck' and go again. They have stated that they are going to pursue penalties at the higher 'deliberate' rate in 30% of cases and this is a stated target. They can get information on you from Airline passenger lists, Chip and PIN merchants, insurance companies and overseas information exchange (more on this later). This is in addition to banks, the land registry, DVLA and your Facebook page. Last year there were 100,000 calls to the HMRC 'report a tax dodger' telephone line and £600k was paid in rewards. In spite of published rules of how investigation cases are supposed to work, the Inspectors at the 'coal face' don't all follow them. Are we to assume these guys are part of the 15% who are not adequately trained? They ask for things to which they are not entitled and try to pursue tax which is out of date. The moral of this tale is to make sure you get professional advice if faced by an HMRC challenge. They may have a big stick, but they can be made to insert it up their own tax gap.