As you may know, Claire is our ''Cloud Champion'' (or is it “Queen of Cloud’’), which means she gets very excited about doing accounts in Xero etc. 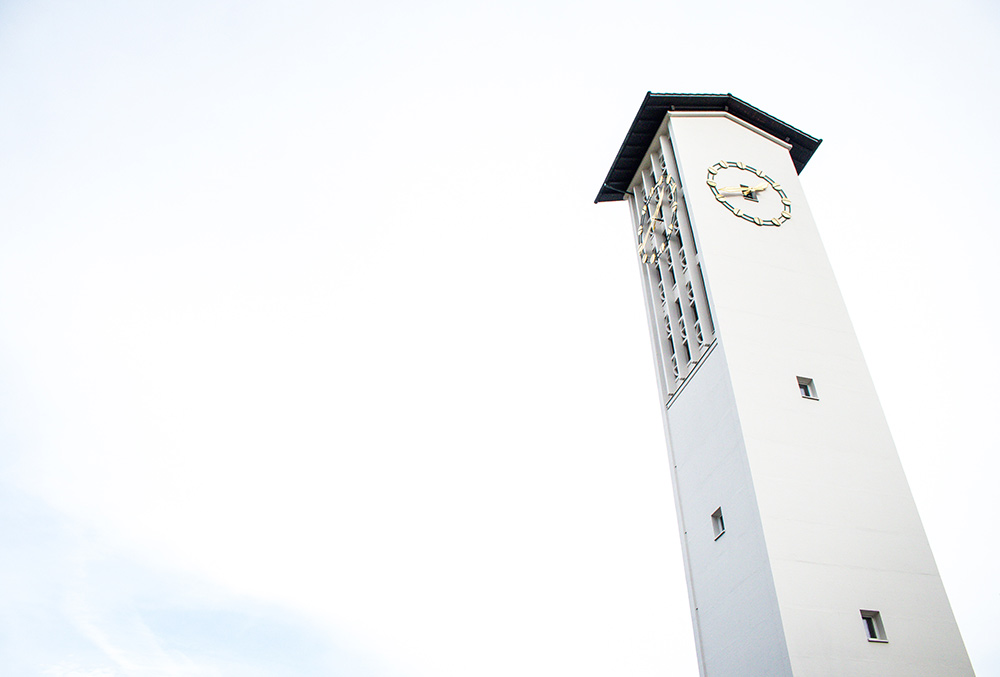 So I gave her an article from the technical press and she’s reorganised it as follows:
If that raises any questions, ask the Queen:

With Making Tax Digital (MTD) on the horizon, cloud accounting systems are becoming more popular and one hell of a lot smarter than their desktop counterparts. There are several cloud accounting providers, the biggest being Xero, Quickbooks, Sage One and Clearbooks. All have their strong points, it really depends on what you want out of the software.

The last time accounting made a digital leap was in 2011. This was the year that HMRC introduced compulsory online filing of Corporation Tax returns and computations to HMRC and accounts to Companies House.  So, innovation was driven by government rather than the market.  Many specialist software developers were left financially and metaphorically bruised and this may explain the lack of further innovation since then.  Although in their defence they have spent the last few years worrying about UK GAPP compliance and jumping through regulatory hoops.

Now, just six years later, we are being dragged into MTD, which means that in April 2019 all businesses that are compulsory VAT registered will have to submit their VAT to HMRC via online software, or bridging software. Furthermore, HMRC will make it compulsory for all businesses that are VAT registered to comply with the new rules at some point in the future. All this is being done with a view to making quarterly tax submissions via cloud software, potentially as early as 2020.

With accounts production being an annual compliance task, it’s not difficult to see why cloud systems have been slow to enter the market. Mostly people struggle along with desktop packages and receive a journal list to post once the accounts have been finalised.

Traditionally, all that we as accountants have needed from client’s software, is to be able to extract closing ledger balances and use the Trial balance to prepare financial statements which comply with reporting standards and allow us to create statutory accounts for clients as economically as possible.
Cloud accounting will change the way we do this.  Adjustments like stock, accruals and prepayments will be made by us within the online software package.

This new way of life allows us to login and view your data in real time, meaning that we can help with queries immediately and with much greater visibility, resulting in (hopefully!) fewer adjustments at the year-end and relieving frustration on both sides.

Whilst most accountants now use accounts production software to create the statutory accounts like Digita and Iris, some still prefer manual systems and spreadsheets.

The data is brought into the production software and manual changes are kept to a minimum, but some firms still export every set of accounts to a word processor and fiddle around with them to make them look a little bit prettier, wasting thousands of hours a year. With time at a premium, accounts production in cloud software will be the way forward.

Indeed, accounts will eventually be prepared within the cloud software itself.  So far Sage is the only traditional provider of accounts software to make this leap. Though recently at Xerocon (Xero roadshow) they demonstrated their new reports with final accounts layout, meaning people may not need to use software such as Digita in the future.

Cloud accounting is working to change the way accounts production should look like, and how it will work in the future. Who knows where accounting will be in another six years from now.